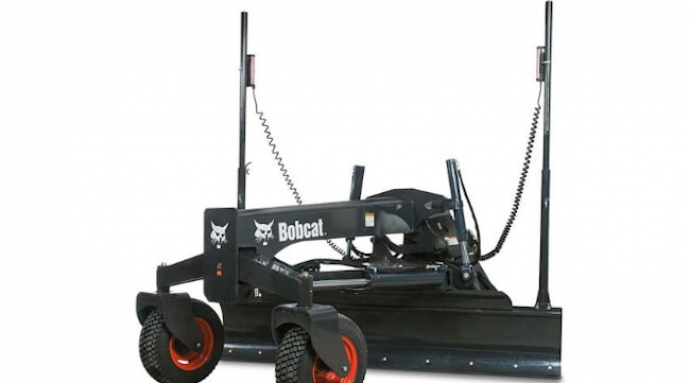 Laser Grader Hire Across South Wales and the UK.

This Bobcat attachment is 70% faster at grading compared to the 360 excavator, its highly accurate and simple to use so that you can get to work straight away.

As a tripod-mounted laser transmitter, the grader is guided from fixed positions on site. The receivers locate and source the beam from transmitters so that they are automatically adjusted to where they need to be in order to get a highly accurate level and grade. By saving the operator both time and money in any industry, the Laser Grader attachment is proving to be a necessity rather than traditional earlier methods.

The Laser Grader is mainly used in a whole range of industries and settings, including:

Advantages of the Laser Grader

As well as being versatile for various industries, there are many more benefits that come with the Laser Grader attachment. Being faster, more accurate and with reduced labour costs, the laser grader is quickly becoming the go to attachment for all operators.